Wolves at the Gate 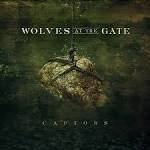 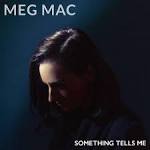 There's a Place for Everything 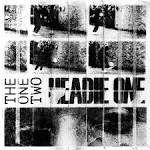 Cocaine in the Back of the Ride

Too Hard to Swallow

Discuss these fully Lyrics with the community: