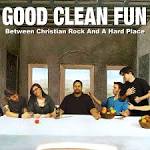 Between Christian Rock and a Hard Place

I Cast The First Stone 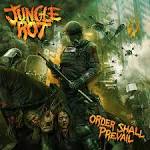 The Greater Wrong of the Right

Discuss these labor force Lyrics with the community:

BTS: "Smooth like butter, pull you in like no other. Don't need no Usher to remind me ___ got it bad."