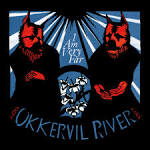 I Am Very Far

Amp Adams Aka Double A 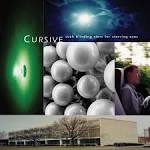 Such Blinding Stars for Starving Eyes

Discuss these kinged Lyrics with the community: