Search results for 'having said that'

Sounds of the Loo…
Gilbert O'Sullivan

Wish You Were Here 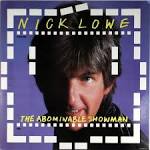 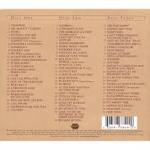 Discuss these having said that Lyrics with the community: