Tale of the Dragon

Year of the Dragon 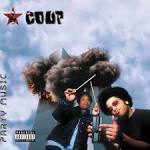 Power of the Laser Dragon Fire

Vampires, Mummies and the Holy Ghost

Just Go Ahead Now: A Retrospective 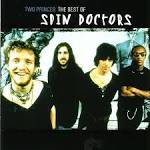 The Best of Spin Doctors

The Best of P&P Records

A Tale of Forgotten Realms

Discuss these clap by dragon tales Lyrics with the community: