Search results for 'The 45 King'

A King and Queen Creation

Dance for Me [Ultimatum Remix] 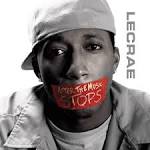 After the Music Stops

People's Instinctive Travels and the Paths of Rhythm

Wrath of My Madness [Soulshock Remix]

Come into My House

Wrath of My Madness

Princess of the Posse

Princess of the Posse [DJ Mark the 45 King Remix] 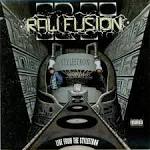 Army of the Pharaohs

St. George and the Dragonet

Discuss these The 45 King Lyrics with the community:

In the Beatles album Revolver which member sings "I'm Only Sleeping"?