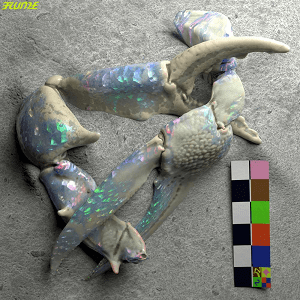 "Let You Know" is a song by Australian electronic musician Flume, co-written by and featuring singer Hannah Reid of the English indie pop band London Grammar. It was released as a single on 12 June 2019, by Australian music label Future Classic. The track was first premiered on Annie Mac's BBC Radio 1 show.

Struggling with You Know? Become a better singer in 30 days with these videos!

Struggling with You Know? Become a better singer in 30 days with these videos!

A flume is a human-made channel for water in the form of an open declined gravity chute whose walls are raised above the surrounding terrain, in contrast to a trench or ditch. Flumes are not to be confused with aqueducts, which are built to transport water, rather than transporting materials using flowing water as a flume does. Flumes route water from a diversion dam or weir to a desired materiel collection location. Many flumes took the form of wooden troughs elevated on trestles, often following the natural contours of the land. Originating as a part of a mill race, they were later used in the transportation of logs in the logging industry, known as a log flume. They were also extensively used in hydraulic mining and working placer deposits for gold, tin an… more »

Discuss the You Know Lyrics with the community:

Know any other songs by Flume? Don't keep it to yourself!