Ray Charles Robinson (September 23, 1930 – June 10, 2004) was an American musician known as Ray Charles (to avoid confusion with champion boxer Sugar Ray Robinson.) He was a pioneer in the genre of soul music during the 1950s by fusing rhythm and blues, gospel, and blues styles into his early recordings with Atlantic Records. He also helped racially integrate country and pop music during the 1960s with his crossover success on ABC Records, most notably with his Modern Sounds albums. While with ABC, Charles became one of the first African-American musicians to be given artistic control by a mainstream record company.Frank Sinatra called Charles “the only true genius in show business.” 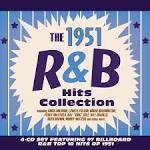 An Introduction to Ray Charles [2017]

An Introduction to the Blues Brothers [2017] 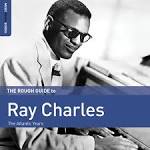 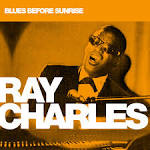 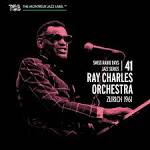 The Wonderful Sounds of Christmas [2016]

These Magic Moments: The Songs of Doc Pomus [2016]

Instrumentals: Soul-Style from the Sixties [2015] 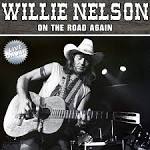 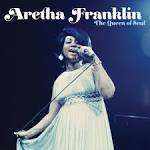 They Can't Take That Away From Me and More Gershwin [2014] 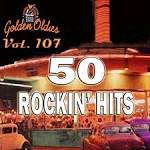 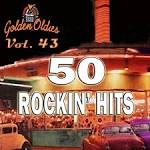 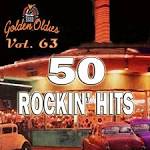 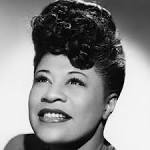 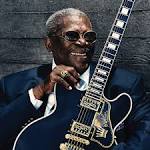 I Can't Stop Loving You and Other Romantic Hits [2013]

Stone Roots: The Records That Inspired the Rolling Stones [2012] 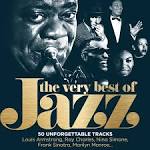 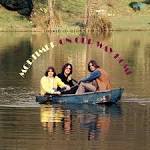 Hit the Road Jack and Other Classic Hits [Concord] [2011] 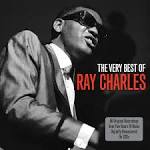 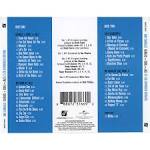 Christmas with Sinatra and Friends [2009]

Clint Eastwood Presents: Johnny Mercer - The Dream's on Me [2009] 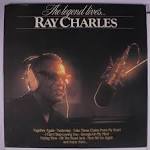 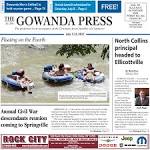 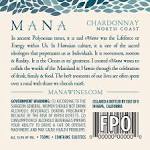 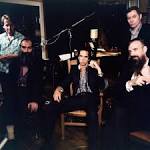 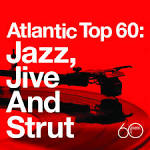