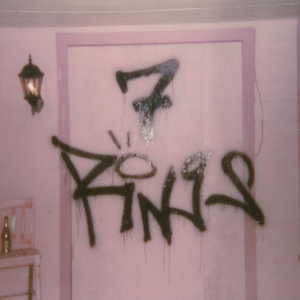 Share your thoughts about the 7 Rings album with the community: