Ty Garrett Segall (born June 8, 1987) is an American multi-instrumentalist, singer-songwriter and record producer. He is best known for his prolific solo career during which he has released ten studio albums, alongside various EPs, singles, and collaborative albums, including a 2012 release recorded with his live band billed as the Ty Segall Band and another from that same year with Tim Presley of White Fence. Segall is also a member of the bands Fuzz, Broken Bat, The CIA, and GØGGS, and is a former member of The Traditional Fools, Epsilons, Party Fowl, Sic Alps, and The Perverts.During live performances, Segall is currently backed by The Freedom Band, consisting of regular collaborators Mikal Cronin (bass), Charles Moothart (drums), and Emmett Kelly (guitar), playing alongside Ben Boye (piano). His previous backing bands have been the Ty Segall Band, consisting of Cronin (bass), Moothart (guitar), and Emily Rose Epstein (drums), The Muggers, a high concept band, formed in 2016, and consisting of Cronin (bass, sax), Kelly (guitar), Kyle Thomas (guitar) and Wand's Cory Hanson (keyboards, guitar) and Evan Burrows (drums), and The Sleeper Band, consisting of Sean Paul (guitar), Andrew Luttrell (bass) and Moothart (drums). 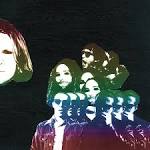 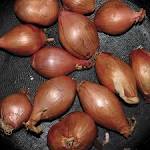 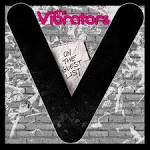 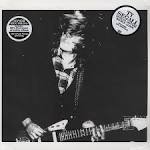 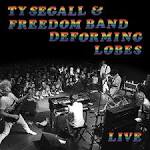 Share your thoughts on the Ty Segall Band with the community:

Know any other songs by Ty Segall? Don't keep it to yourself!

Posted With Demons is a song title by?