Kesha Rose Sebert (; born March 1, 1987), known mononymously as Kesha (formerly stylized Ke$ha), is an American singer, songwriter, rapper, and actress. In 2005, at age 18, Kesha was signed to Kemosabe Records. Her first major success came in early 2009 after she was featured on American rapper Flo Rida's number-one single "Right Round". Kesha's music and image propelled her to immediate success. She has earned two number-one albums on the US Billboard 200 with Animal (2010) and Rainbow (2017), and the number-six record Warrior (2012). She has attained ten top-ten singles on the US Billboard Hot 100, including "Blah Blah Blah", "Your Love Is My Drug", "Take It Off", "Blow", "Die Young", "My First Kiss" with 3OH!3, and the chart-topping "Tik Tok", "We R Who We R", "Right Round" with Flo Rida, and "Timber" with Pitbull. "Tik Tok", at one point, was the best-selling digital single in history, selling over 16.5 million units internationally. As of November 2019, the song has sold over 25 million copies. She has written songs for other artists, including "Till the World Ends" for Britney Spears. Kesha's career was halted between Warrior and Rainbow due to a legal dispute with her former producer Dr. Luke, which has been ongoing since 2014. A series of lawsuits, known collectively as Kesha v. Dr. Luke, were exchanged between the two parties in which Kesha accused him of physical, sexual, and emotional abuse and employment discrimination against her, while Dr. Luke claims breach of contract and defamation by Kesha. Kesha has received several awards and nominations, including her win for the MTV Europe Music Award for Best New Act in 2010. As of 2019, Kesha has reportedly sold over 71 million records in the United States and over 134 million records worldwide. She was also listed as the 26th top artist on Billboard's decade end charts from 2010 to 2019. 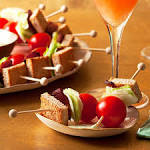 The Flaming Lips and Heady Fwends [2012] 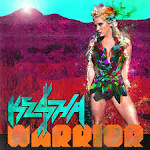 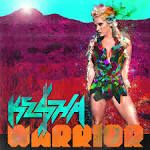 I Am the Dance Commander & I Command You to Dance: The Remix Album [Clean Version] [2011] 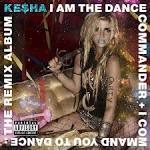 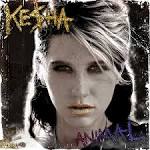 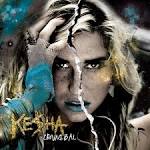 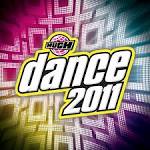 Share your thoughts on the Kesha Band with the community:

Know any other songs by Kesha? Don't keep it to yourself!

To which Hasidic branch was the singer Matisyahu attached for a period of time?