Blackstreet (On the Radio)

Out My Feelings (In My Past)

Voices In My head

This Is My City 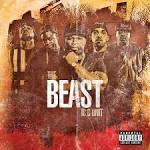 The Beast Is G Unit 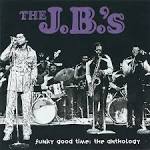 Discuss these vouch Lyrics with the community: