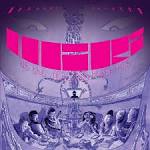 Quazarz vs. The Jealous Machines 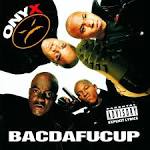 Hey DJ/I Can't Dance (To That Music You're Playing)

Year of the Spider [Bonus DVD] 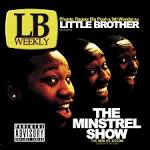 Road to the Riches

Our Life Is Not a Movie or Maybe

Catch a Bad One

No Need for Alarm

From tha Roota to tha Toota

Discuss these sliced Lyrics with the community: