Armed with Their Teeth

Only Broadway CD You'll Ever Need

The Dead Has Arisen 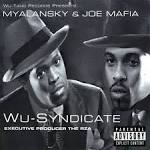 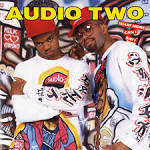 What More Can I Say?

One Hour by the Concrete Lake