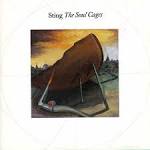 Short Dog's in the House 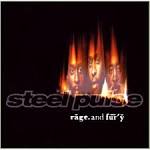 Short Dog's in the House [Clean]

Ode to the Little Brown Shack Out Back

The Right Spectacle: The Very Best of Elvis Costello [Rhino]

The Boys of Fall

The Blueprint²: The Gift & the Curse

Under a Blood Red Sky

Discuss these newspapers Lyrics with the community: