My Life Began With You

A Prince Among Thieves 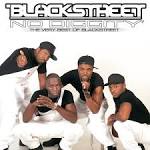 No Diggity: The Very Best of Blackstreet

Let Me See It 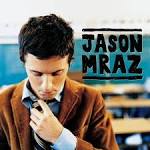 Geekin' out Across the Galaxy

Geek in the Pink [Album Version]

Geek in the Pink