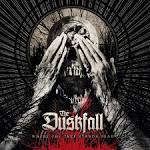 Music to Drink By: A Collection of Loosies and Exclusives

Alphabetical Slaughter, Pt. 2: Z to A

Dent in the Moon [Bonus Track]

This Is Northern Cali

Dance (Until You Drop) 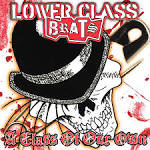 A Class of Our Own

The Hatchet of War

The Hatchet of War

Discuss these launching Lyrics with the community: