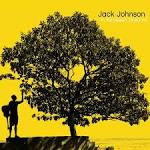 I Have to Look Up Just to See Hell

The High End of Low

Stuck In The Moment

In Live Concert at the Royal Albert Hall 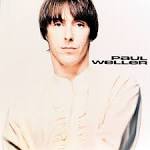 Me, Myself and I [Clean]

Discuss these lapse Lyrics with the community:

Billy Corgan is the lead singer of which alternative rock band?