A Series of Small Flames

A Masters in Reverse Psychology

Who Will Survive and What Will Be Left of Them?

From Bliss to Devastation

At the End of the Line 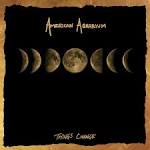 King of the North EP 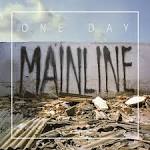 Discuss these holed Lyrics with the community: