A Nanny in Manhattan 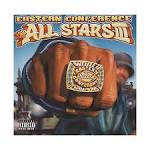 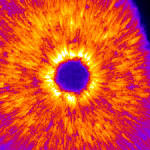 A Credit to His Gender

A Comprehensive Guide to Moderne Rebellion

A Friend to You 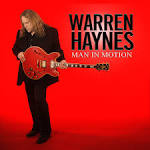 Getting There [Bonus Tracks]

Born a Monkey in the Year of the Snake

The Rest Is History [Bonus Track]

What Do You Want From Me