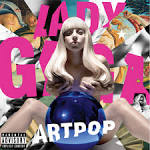 This Is Acting [Deluxe Edition]

Give the People What They Want

The Times They Are A-Changin'

Some How Some Way 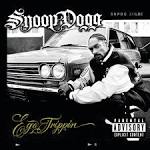 Every Chance I Get