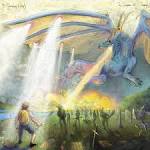 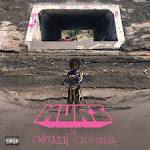 Destroyed Without A Trace

The Congress of Wonders

Both Sides of the Brain

Okay I Believe You, But My Tommy Gun Don't

Waltz Of The 101st Lightborne 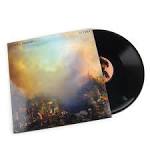 Mirror, Mirror, On the World

Discuss these coordinates Lyrics with the community: