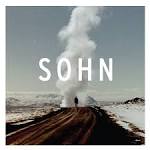 The Book of Heavy Metal

Ode to a Dying DJ

The Book of Heavy Metal (March of the Metallians) 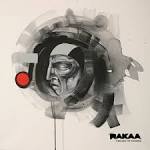 Ode to a Dying DJ

Heavy as a Really Heavy Thing

The Electronic Tribute to Depeche Mode [2005]

Discuss these contracts Lyrics with the community: