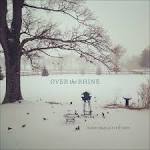 Blood Oranges in the Snow

A Day Late and a Dollar Short 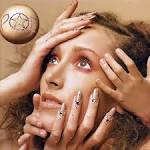 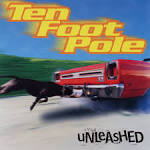 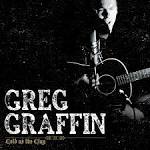 Cold as the Clay

Big D and the Kids Table

I Missed Your Party

I Don't Want to Know

Fit But You Know It

The Thrill of the Hunt 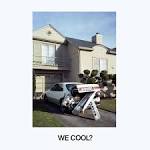 Discuss these bummed Lyrics with the community: