The Process of Belief

It Takes Time to Build

Every Rhyme I Write

Threads and Grooves: Playlist [with T-Shirt]

Make Love To Me Tonight 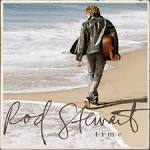 What Yo Name Is 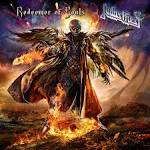 The Way of the Fallen 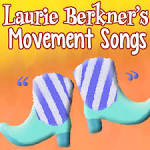 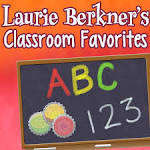 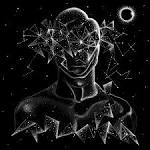 Quazarz: Born on a Gangster Star

We Are the Knuckleheads

Discuss these batter Lyrics with the community: