We All Bleed Red

Bigger Than the Devil [Bonus Tracks] 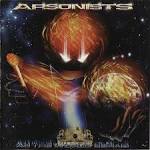 As the World Burns

The Godz Must Be Crazy 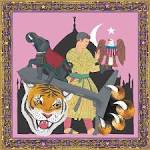 Bombs Up in My Face

This Delicate Thing We've Made

State of the Art

Immigrants (We Get the Job Done)

Wanna Be a Baller 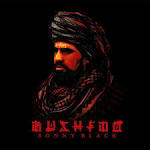 Discuss these Pakistan Lyrics with the community: