Fortress Around Your Heart

Batman & Robin [Music from and Inspired by the Motion Picture] 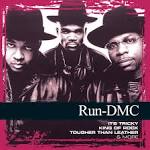 I Just Wanna Be God

Memories of the Range: Standard Radio

Get Rich or Die Tryin' [Clean]

Why Haven't I Heard From You

Always True to You in My Fashion 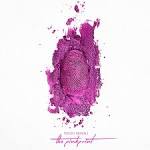 The Best of Tommy Dorsey & His Orchestra [Curb]

Discuss these Invented Lyrics with the community: