The Colour of Sleep

The Scepter of the Ancients

I Know Who You Are 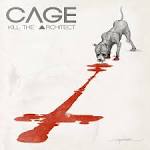 Live at the Thomas Family Winery

Invitation to a Party

When Religion Comes to Town

Fortress Around Your Heart

Baby You Broke My Heart But You Know...

The End is High 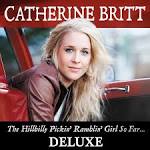 Final Curtain for a Drama Queen

I Can Live Forever

Discuss these Invented Lyrics with the community: