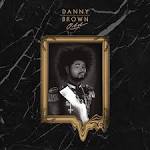 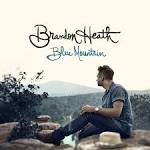 Til the Casket Drops 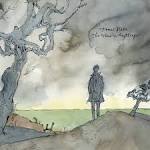 The Colour in Anything

Evolve or Be Extinct

Evolve or Be Extinct

This Is Love [Radio Edit] 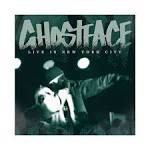 Ghettos of the Mind

Discuss these Housing Lyrics with the community: