Bubble Up & Double Up 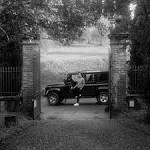 Dead Before the War

Something Bigger Than This 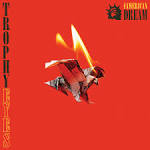 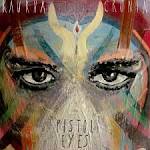 Not Your Barbie Girl

Hope Is A Heartache

Stay out of the Basement

Quarter on the Ground (A Song for Uncle Joe)

Strangers on the Subway

Discuss these HALLWAY Lyrics with the community: