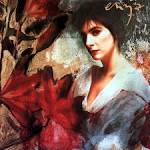 Left and Leaving
The Weakerthans

Everything Under the Stars

Drunk and in Charge of a Bicycle

If We Were Vampires 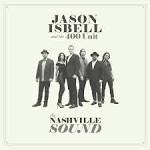 If We Were Vampires [Live]

Jason Isbell and the 400 Unit

Discuss these watermark Lyrics with the community:

What is the opening line to Queen's song 'Bohemian Rhapsody'?