Who Makes the Stars

TV on the Radio 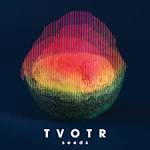 TV on the Radio

We Won't Apologize for the Human Race 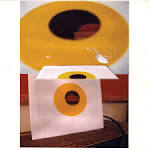 A Sketch from Life

Simon Thought and the Uploads

Discuss these visible human projects Lyrics with the community: