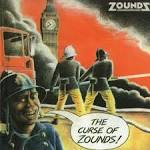 The Curse of Zounds

Didn't You Know It?

Two of Me, Two of You

When My Mind's Gone

Young Ginger and the Stick Insect

King of the Grey Islands

Reflections on the Screen 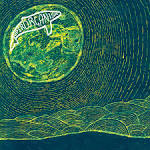 Discuss these unfree Lyrics with the community: