There Can Be No Dispute That Monsters Live Among Us

The Sound of Animals Fighting 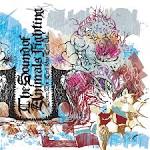 Lover, The Lord Has Left Us...

Babylon a Use Dem Brain 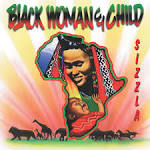 Babylon a Use dem Brain

The Gang's All Here

The Gang's All Here 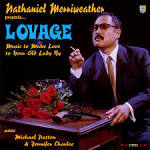 Lovage: Music to Make Love to Your Old Lady By

Dream of a King

The Poverty of Philosophy

A Trip to The South

Discuss these traditionally Lyrics with the community: