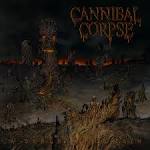 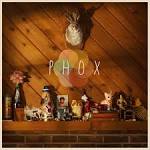 People's Instinctive Travels and the Paths of Rhythm

Soundtracks from the Shaolin Temple

Rather You Than Me

Discuss these prolific Lyrics with the community: