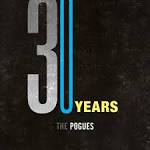 Welcome To: Our House

I Fell for You 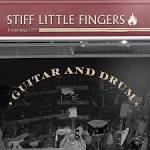 In Defense of the Genre

Are You Behind the Shining Star? 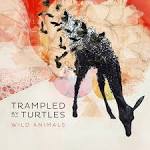 Discuss these paraded Lyrics with the community: