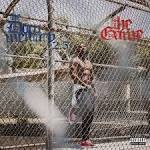 Put You on the Game

Put You in the Game 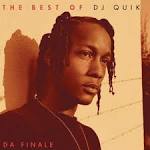 Discuss these neighborhood compton crips Lyrics with the community: