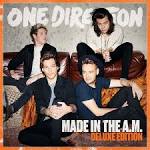 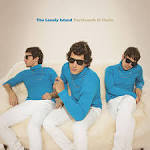 Discuss these negotiated Lyrics with the community:

Who wrote the lyrics for "The Sound of Silence"?