No Me Importa Nada

Every Sperm Is Sacred

(Making the Run To) Gladewater

Every Sperm Is Sacred

Tomorrow Is A Latter Day

To Know Your Mission 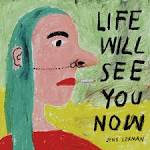 Life Will See You Now

The Clan in Chicago 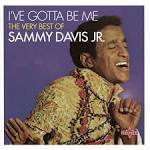 I've Gotta Be Me: The Very Best of Sammy Davis Jr.

Discuss these mormon Lyrics with the community: