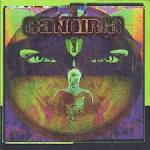 The Process of Self-Development

Get Up Get Down

You're a Customer [Beat]

Fan of a Fan: The Album

Discuss these lyrics/two is better than one lyrics taylor swift Lyrics with the community:

Rap Monster is from which boy group?