Search results for 'lyrics/give it up lyrics ariana grande' 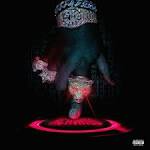 Take a Look (At Yourself)

Welcome to My Mind

Discuss these lyrics/give it up lyrics ariana grande Lyrics with the community:

Who wrote "A Little in Love"?