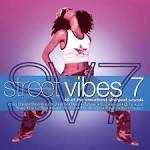 The One With My Friends

Fan of a Fan: The Album

I'm in Ya City Shawty

Discuss these lyrics/ain t nothin about you lyrics taylor swift Lyrics with the community:

"I was painting a picture. The picture was a painting of you."