Tomorrow Is A Latter Day

Stop With the Chatter 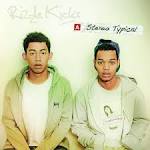 I've Got a Quarter in My Pocket

It Would Be You [Bonus Track] 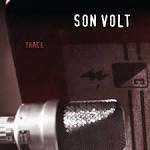 Notes to Self on Love and Literature

The Bird and the Bee Sides

Discuss these latter Lyrics with the community: