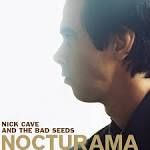 Discuss these estates general Lyrics with the community:

Who of the following is not a Dutch rapper?