Search results for 'divvy up' 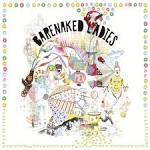 Stranded in a Limousine

Back o' the Moon

Drink Away the Pain (Situations) 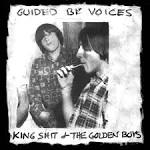 King Shit and the Golden Boys 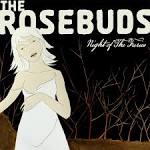 Night of the Furies

The Best of RKL

Up the Bracket [US Bonus Tracks]

Discuss these divvy up Lyrics with the community: