Small Ttown Outside Of Boston 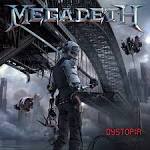 Everything Under the Sun

This Is East Coast Hip Hop

And the Anonymous Nobody

How Much You Grow

There's Nothing Gayer Than Christmas

Discuss these culturally Lyrics with the community: