Eternity, in Your…
Creeper
Crickets

Not Cricket to Picket

Hoagy on My Mind

We Want to Be It

Now for Plan A 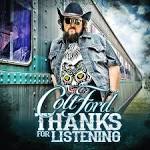 Cricket on a Line 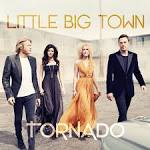 Sounds of the Animal Kingdom

Just Let Me Fall In Love With You 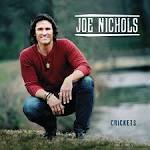 Discuss these crickets Lyrics with the community: