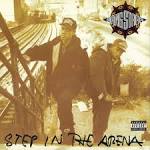 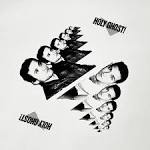 The Stick-Up Tape from "Menace"

Carnival, Vol. 3: The Fall and Rise of a Refugee

Lyte as a Rock

Fish in a Gun Barrel

Discuss these context matters Lyrics with the community: