The Communists Have The Music

Jesus Was a Communist 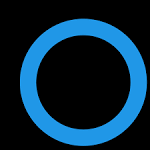 In the Aeroplane Over the Sea

Just Another Band from L.A.

We Are the One [Live]

Died for Your Sins 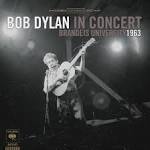 The Best of Japan [BMG]

To Have and to Have Not

Discuss these communist Lyrics with the community: