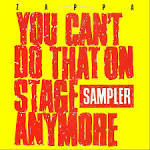 You Can't Do That on Stage [Sampler]

The Who Are You Challenge

Things You Can Do

Things You Can Do

Alice and Her Rabbit Hole

People Under the Stairs 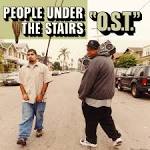 Discuss these commercial area Lyrics with the community: